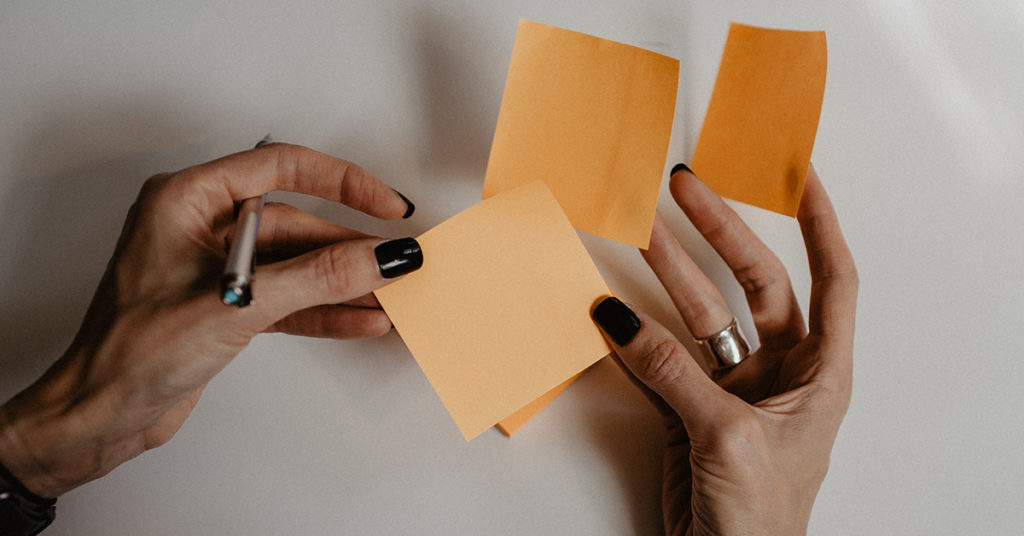 Believe it or not, seven million.

And if your jaw still hasn’t dropped, that figure has increased from four million in 2016.

This proliferation of Facebook advertising is hardly a surprise when you consider the sheer enormity of its audience (more than two billion users and counting).

But the social giant has expanded its paid advertising platform again with the new Multiple Text Optimization feature.

What is Multiple Text Optimization and How Does it Work?

Multiple Text Optimization is a new responsive ad feature, not unlike the one rolled out by Google Ads in 2018.

This offers advertisers the freedom and flexibility to create multiple variations of such key elements as:

Multiple Text Optimization incorporates a user-friendly design, so entering several options is fairly straightforward. You can preview your combinations to see how well they work before putting them live, too.

It’s another example of how effective machine learning can be in creating an effective PPC campaign.

How can Businesses Benefit from Facebook’s New Ads Feature?

As with the Google Ads feature from last year, Multiple Text Optimization still has its limitations. Yes, this dynamic new feature automates part of the ad-creation process — but the raw materials still have to be at their best to make the biggest impact.

And that means the creative part of building paid ads for Facebook is as demanding as ever. The suggestions you enter into the Multiple Text Optimization must be defined based on in-depth research and an understanding of the target audience.

Marketing on Facebook is obviously incredibly competitive and its Multiple Text Optimization isn’t a fast-track solution to outperforming other brands.

But it does create an opportunity to experiment with different advertising options and identify the most effective combinations.

It’s still about the right words, the right tone, the right message. And let’s not forget about choosing images that pop out of the screen to grab users’ eye.

Not to mention finding the most engaging videos or crafting CTAs that secure conversions — there’s still so much to master.

Marketing your business on Facebook has the power to increase your visibility, attract new customers and drive valuable traffic to your site.

And while Multiple Text Optimization has the potential to become a useful tool when creating an effective campaign, what if you’re not sure how to create Facebook ads that align with your goals and audience in the first place?

Just get in touch with our Orange County digital marketing experts right now to learn more and unlock your FREE marketing analysis.

Previous Post What is Your Google Ads Impression Share and Why is it Important for a Successful PPC Campaign? Next Post How to Make the Most of Your PPC Campaign and Achieve Higher Click-through Rates 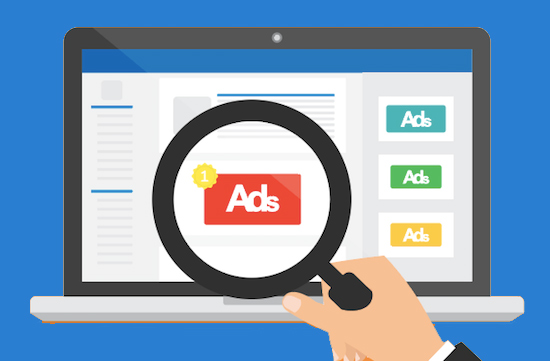 How You Can Get More Out of Your Display Ads? 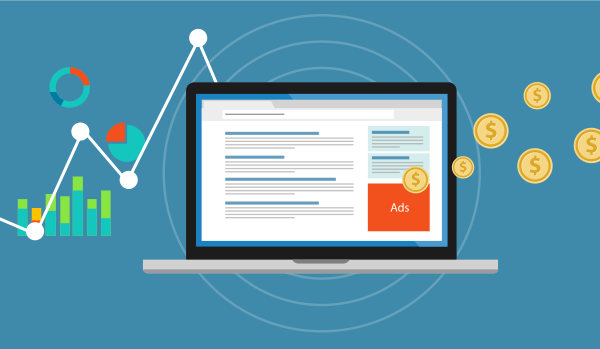 What are the Golden Rules of PPC?

How to Use Videos on Your Website to Improve Engagement