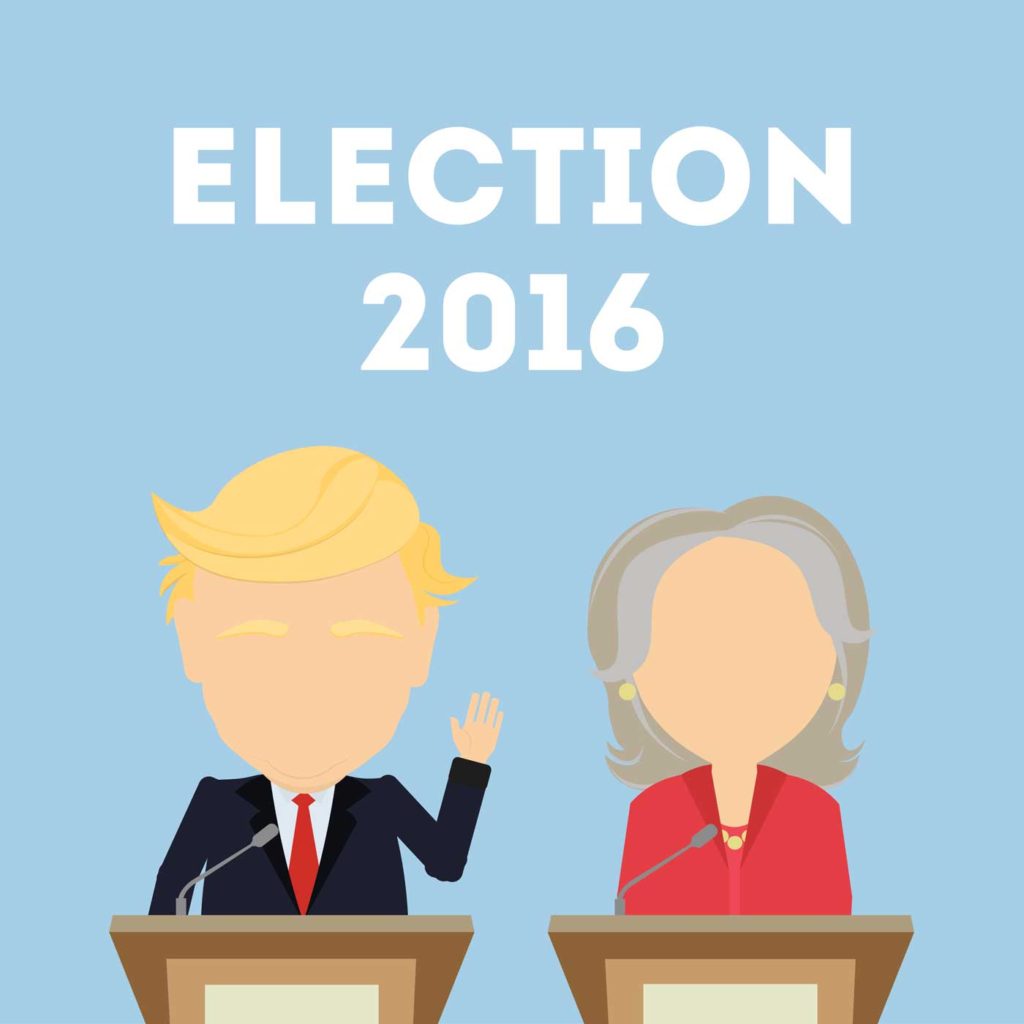 3 Lessons the Trump Campaign Taught us About Social Marketing

Like him or hate him, Trump won.  It’s a sensitive subject that evokes volatile emotions.  Our office includes people who voted both for and against him, and considering the polarizing climate of this election, I feel fortunate that we’re still one happy family.  I was torn on whether to write about the election because I personally believe it’s a good idea to keep politics and work separate, no matter how intertwined they may be for our future.  However I decided to write about this because there is so much to learn about how Trump won.  More specifically, there are a number of valuable lessons small businesses can use in their campaigns to out-maneuver the competition by maximizing social media marketing.

I know there has been a lot of chatter about the “echo chamber” effect of data curation, and I believe that played a part in the outcome of our election.  This is clearly evident on Facebook if you simply take note of the stories that appear in your feed and click here to see how you’re profiled.  You’re probably being fed articles that align with your profile.  I remember a meeting 5 years ago where I was voicing concerns to my team about the risks associated with such data curation.  This stems from my belief that Facebook isn’t just a “social” environment, and Google isn’t just a “search” engine.  There is a huge overlap, a grey area, where they are also media channels as well.  I was concerned at that time because there was a revolution happening in Iran.  The “Green Revolution,” they dubbed it.  The Iranian government blacked out the net to limit international news coverage.  This was important.  It was relevant.  It was historic.  It should have been big news.  But I grew concerned as I ran into youth at church and in my community who were being fed info about the Kardashians or their sports teams while knowing very little about such an important geopolitical event.  That concern 5 years ago has evolved into the “echo chamber” effect of this election, and while it impacted the election in ways both good and bad, I don’t feel like that is the why Trump won.

Here are some useful tidbits explaining why Trump won, and what we as small business owners can take from his campaign.

Download our free Buyer Persona Builder to learn how to target the right customer and maximize ad spend.

Trump won.  Those two words can trigger sadness, anger, gloating, elation or indifference, depending on your views.  Regardless of how you feel about the man, there are some masterful things his campaign managers did to succeed.  These are the same things we as small business owners can do to succeed.

Must-Know Tips for Marketing Your Brand on Social Media 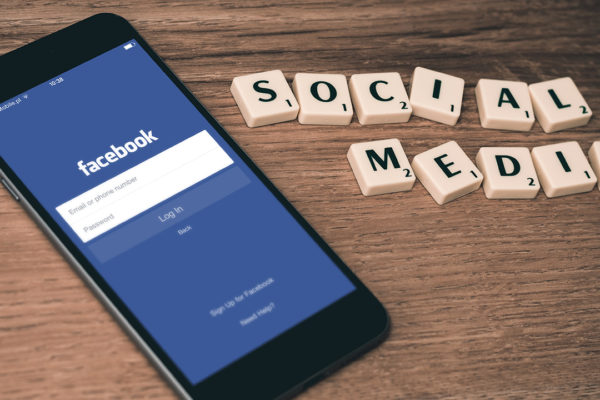 Are you Getting the Most out of your Facebook Ads? 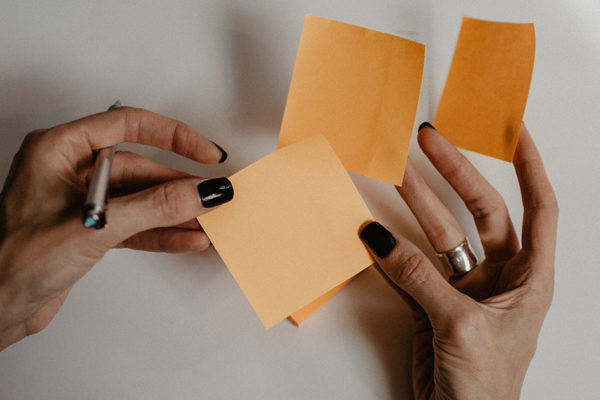